Washington DC- Kafr Takhareem Hospital in Idlib was targeted and attacked this morning by three airstrikes at 2 a.m. Damascus time. The hospital was severely damaged and put out of service. Two ambulances and a service car were also destroyed. No fatalities or casualties were reported from inside the hospital, but 12 people were killed in separate attacks in the area.

The hospital was a specialty surgical hospital that provided services to over 100,000 people, and provided 1300 consultations, 105 major surgeries, and 18 war related trauma cases per month.

The Idlib area has witnessed a significant rise in attacks on hospitals in the area, leaving thousands without access to medical care. In April alone, six hospitals were attacked, including the hospital attacked today.

Dr. Khaula Sawah, Board Member of UOSSM USA said, ” In April alone,six hospitals have been attacked, some repeatedly, leaving thousands vulnerable to the constant bombardment of the area, with little or no access to healthcare. This is unacceptable, innocent civilians are caught in the crossfire and can’t do anything to protect themselves or get the urgent care they need. We call on the international community to do something, to put a stop to these crimes against humanity, and to provide immediate protection to hospitals. ” 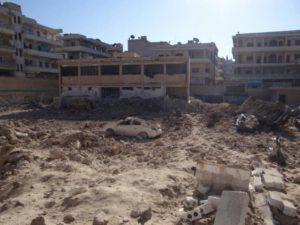 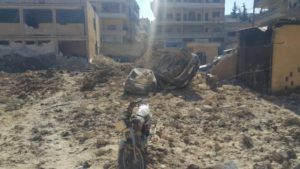 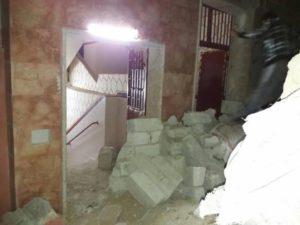 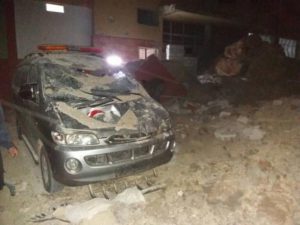