Washington, DC-  Today, at approximately 6:30 a.m. Damascus time, warplanes dropped a chemical weapon on the neighborhood of Khan Sheikhoun in southern Idlib, killing approximately 100 people, including at least 25 children, and injuring at least 400. Three UOSSM medical staff were affected by the attack, while treating patients, and rushed to the ICU.
Medical facilities are overwhelmed with patients and unequipped to handle chemical attacks of this magnitude.

Victims are experiencing the following symptoms:

Kathleen Rowan, CEO of UOSSM USA said, “I am devastated at the news of the chemical attack today on Khan Sheikhoun. I just visited the region and observed the kind of suffering that millions of displaced people experience daily.  All of us across the globe cannot allow the terror in Syria that leads to seemingly unending death, devastation, and mental trauma for children and families.   We call on individuals, their communities, their governments and international institutions to put an end to such atrocities.”

Dr. Monzer Yazji, President of UOSSM USA said, “Every day we wake up to hear another horror striking the civilians of Syria. Every day the whole world is watching as, women, children, men and health providers are killed indiscriminately. Today we wake up to the horror of this chemical attack that killed at least 25 children.”

Dr. Yazji added, “Last week I returned from the Turkey-Syria border where I, as a physician, witnessed the major shortage in doctors, staff, and facilities inside Syria. The attack today has left us all paralyzed. We are unable to properly treat the injured. We are left sad and frustrated to see the whole world watch as these war crimes unfold right in front of our eyes at a time when we call ourselves civilized. I ask every person who cares for the state of humanity to make a difference. We must call on our countries to honor the Geneva Conventions and Geneva Protocol that have declared these daily attacks and any attack on health providers as a war crime. If we do not call on our government to protect the civilians and medical workers inside Syria, who will?”

Rowan added, “UOSSM USA is providing medical services and support to help ease the human suffering in and around Syria.  We could always do more and, in the wake of this chemical attack,  we call on you and the great generosity of the American people to support our efforts (please visit our website at www.uossm.us.)” 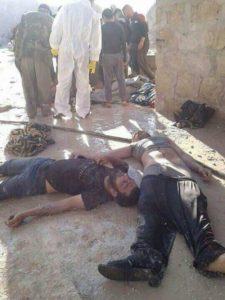 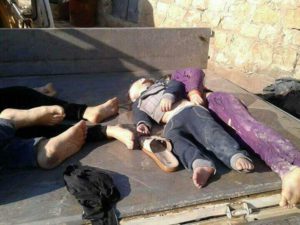 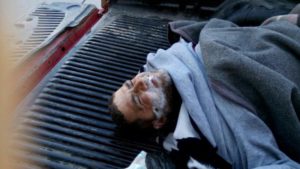 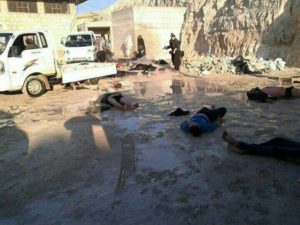 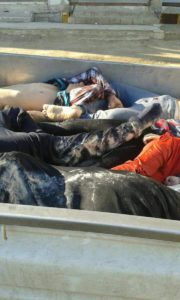